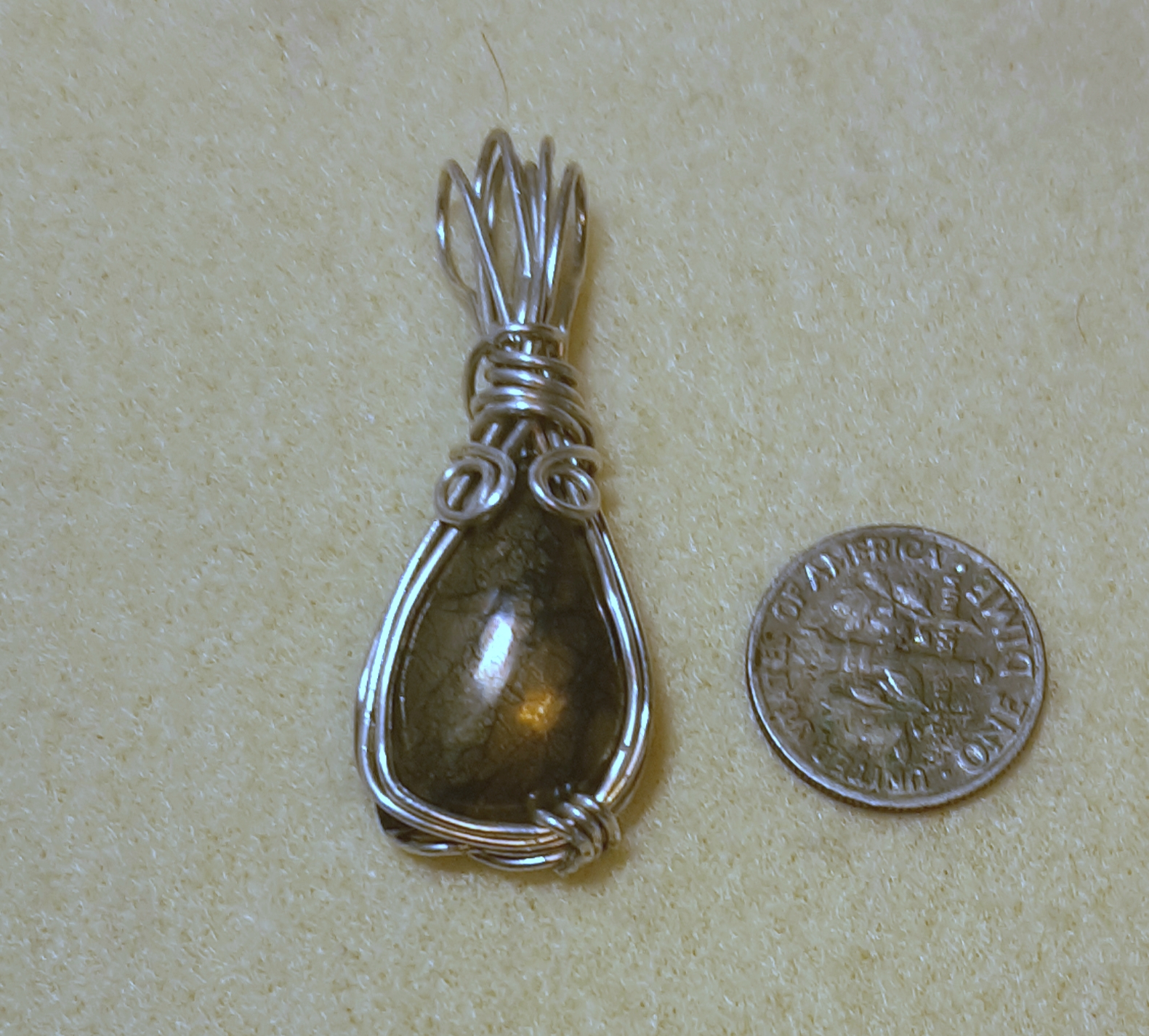 One of a kind!

A statement from the miner of this cabochon, Lela Braunberger (star of The TV show Antero Treasures): Far as that new peice goes, I mined it from a historic gold and gem mine owned by my husband and I , it's patented minerals under ground claimed surface, the mine is originally started from 1800's and was manned by one hundred men, it's a Bonanza mine. And it was mined in pre war times and also last mined 1942 and never mined again until I re opened it up dug it by using hand tools.

Men lost their lives over that haunted mine even.  It's a well known mine in Colorado.

Wopila (thank you) for visiting my store.

I create Native American-inspired beadwork and artwork. The “twist” in the shop title is adding a more traditional look to modern everyday items.

I pride myself in quality work and craftsmanship.

All items are made in a non-smoking environment.